Warm weather and superabundant snowfall have created copious amounts of overflow that would adversely affect the Jr. Iditarod route to and from the Yentna Station Roadhouse.  Race organizers have announced that the start and finish for the 2022 Jr. Iditarod will be in Cantwell.

The Jr. Iditarod has announced a re-route of the race on two previous occasions.  In 2003 the race was moved to Glenallen for lack of snow.  In 2015 the race went north to Cantwell, again for lack of snow.  The Denali Highway that runs between Cantwell on the Parks Highway to Paxon on the Richardson Highway is a popular train route for many mushers. 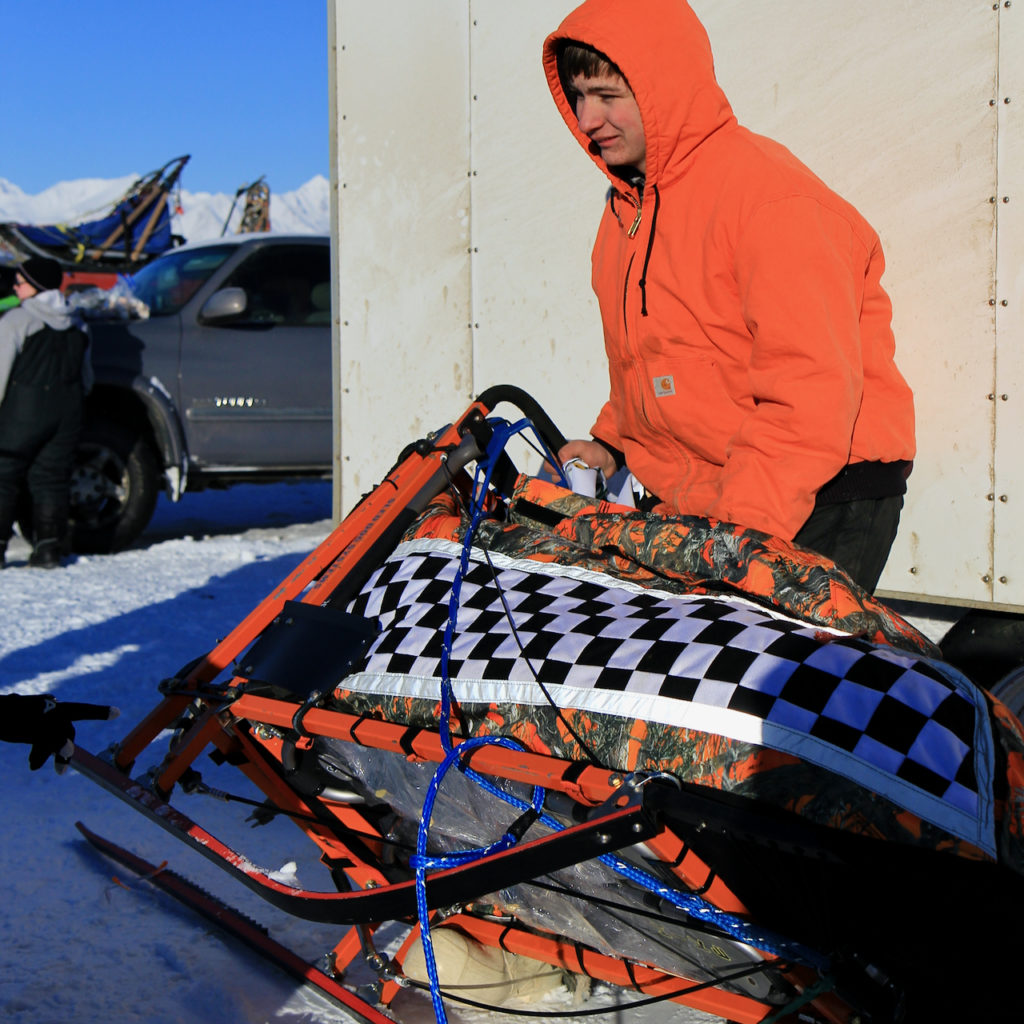 Dakota Schlosser Prepares His Sled for 2015 Race on Denali Highway

For 2022, the format of the race will be more like a stage race rather than the usual 10 hour plus differential spent at the halfway checkpoint.  Beginning at 10:00 am on Saturday, teams will travel 30 miles out on the Denali Highway then return to Cantwell to spend the night.  Then on Sunday, beginning at 9:00 am, the teams will repeat the out and back 60 mile run.

Dakota Schlosser who is serving as the race Marshall for the 2022 Jr. Iditarod was a contestant in the 2015 Jr. Iditarod.  In his rookie run of 130 miles on the Denali Highway, Dakota placed 4th.  In 2016 Dakota again placed 4th when the Jr. Iditarod followed the Yentna Station route.  Dakota is also a veteran of the Iditarod, completing his rookie run on the Gold Trail Loop of 2021. 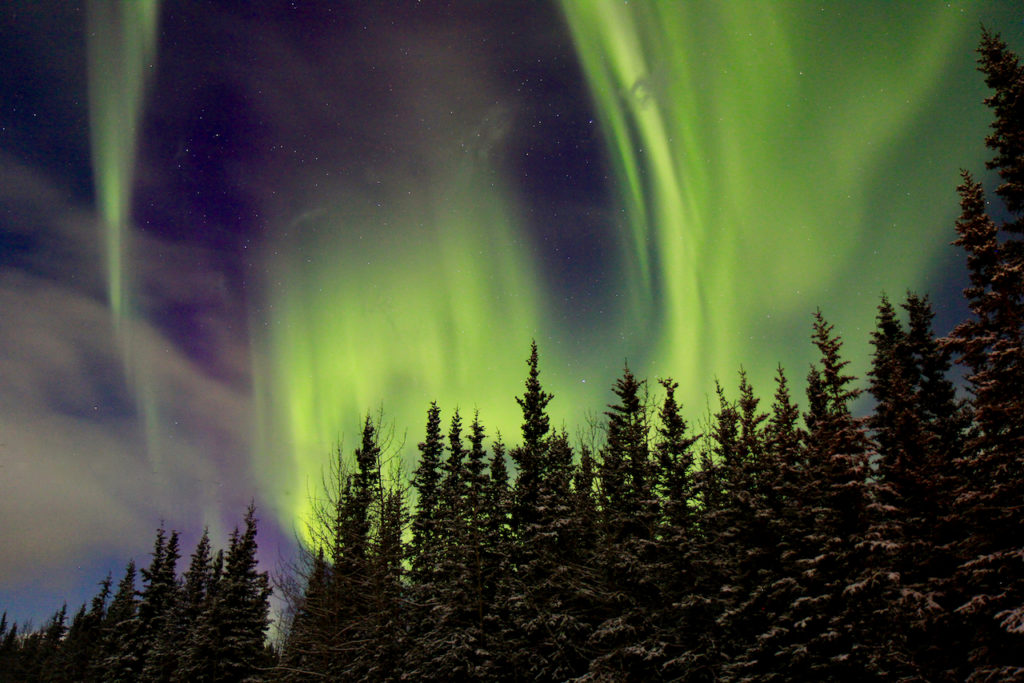 Northern Lights on Denali Highway in 2015

Once the final musher has returned to Cantwell on Sunday after the second stage of the race, the teenage contestants will be honored at the finisher’s banquet to be held at the high school.

Cantwell is located on the Parks highway 135 miles north of Willow where the Jr. Iditarod usually finishes.