Eye on the Jr: Rookies with Family ties to Jr. Iditarod and Iditarod 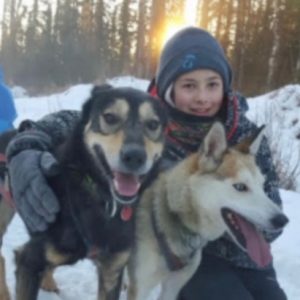 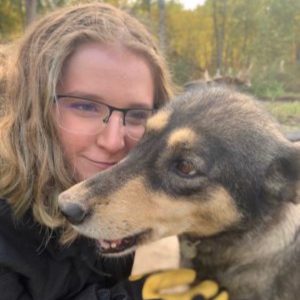 Ava Moore Smyth from Willow is 14 years old and is in the 8th  grade.  She participates in soccer, basketball, cross-country skiing and student government.  She also likes to cook and read.  Ava has run the Willow Jr. 100 in both 2020 and 2021, placing 4th and 8th respectively.  For 26 of the past 27 years one of her parents has taken to the Iditarod trail.   Mom, Becca Moore, has completed Iditarod twice and Dad, Ramey Smyth has run Iditarod 24 times with 11 top ten finishes.  Ava’s grandmother, celebrated harness maker Lolly Medley, was the second woman to ever finish Iditarod and her grandfather, Bud Smyth, has finished Iditarod five times.  Lolly Medley began presenting a Golden Harness award to the outstanding lead dog of the race.  Since her death, the City of Nome continues to present the award in her honor.  Looking at the Jr. Iditarod record books, Ava’s dad and uncle Cim are both Jr. Iditarod champions.  Ava’s Jr. Iditarod rookie run will be the 14th for the extended Smyth family.  Ava plans to attend college and says mushing may not be in her future after graduating from high school. 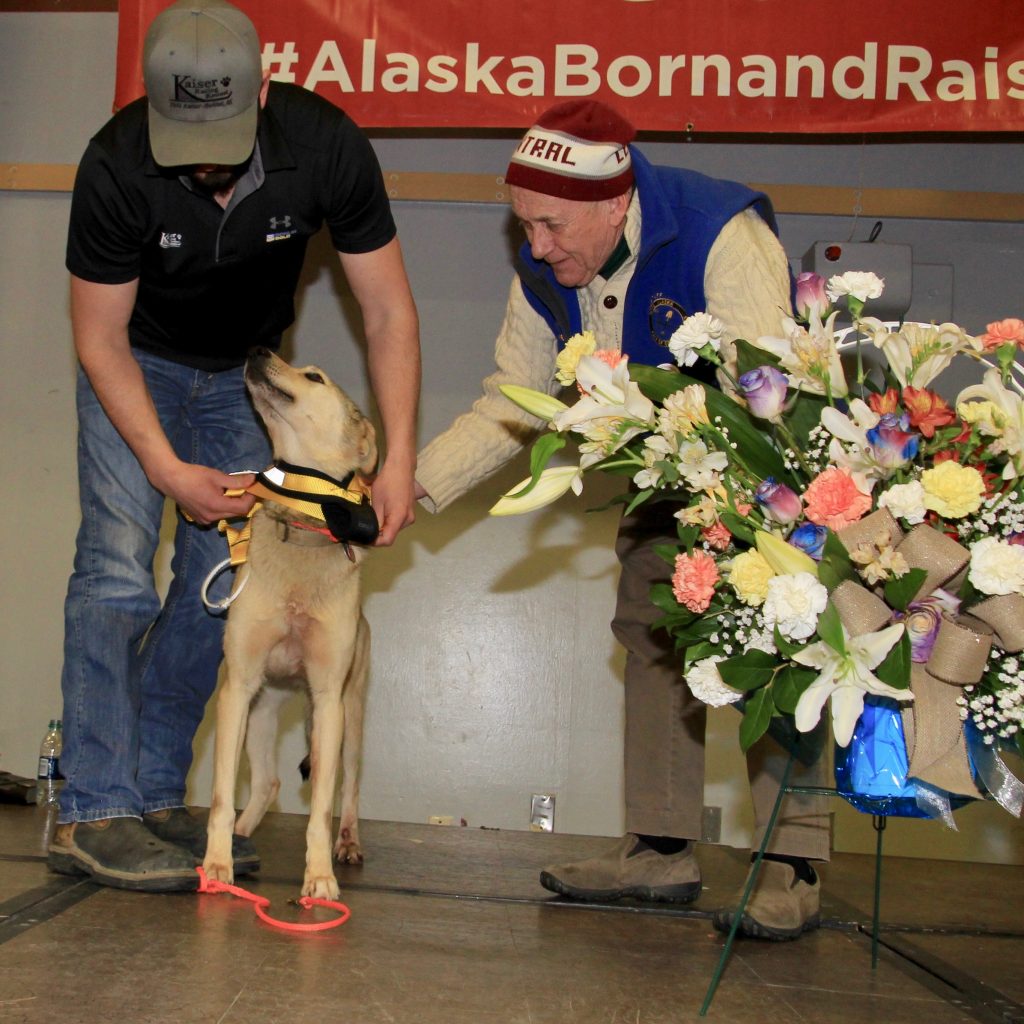 Ellen Redington is a 4th generation musher.  She is 14 years old, lives in Wasilla and attends Redington High School.  Redington has played volleyball and run cross-country in past years but this year is focusing on training her dog team.  In her spare time she enjoys art, hunting and travel.  Ellen was fortunate to visit Peru in 2019.  Ellen’s great grandfather, Joe Redington, Sr., started Iditarod to keep sled dogs in Alaska and bring the Iditarod Historic Trail that served the gold mining camps of the early 1900’s back to life.  Ellen’s grandfathers on both sides of her family are Iditarod finishers then add a couple of great uncles, her father and two of his brothers.  The total combined races for previous generations of the Flodin and Redington families is 67.  Ellen’s Jr. Iditarod family tree includes her parents Julia (Flodin) and Ray Redington, her grandmother Barb Redington and several uncles on both sides of the family.  Her uncles, Dan Flodin earned Jr. Iditarod gold in 1988 and Ryan Redington captured gold in 1999 and 2000.  Ellen’s parents met during the 1991 Jr. Iditarod.  After graduating from high school, Ellen plans to attend college and also will continue mushing. 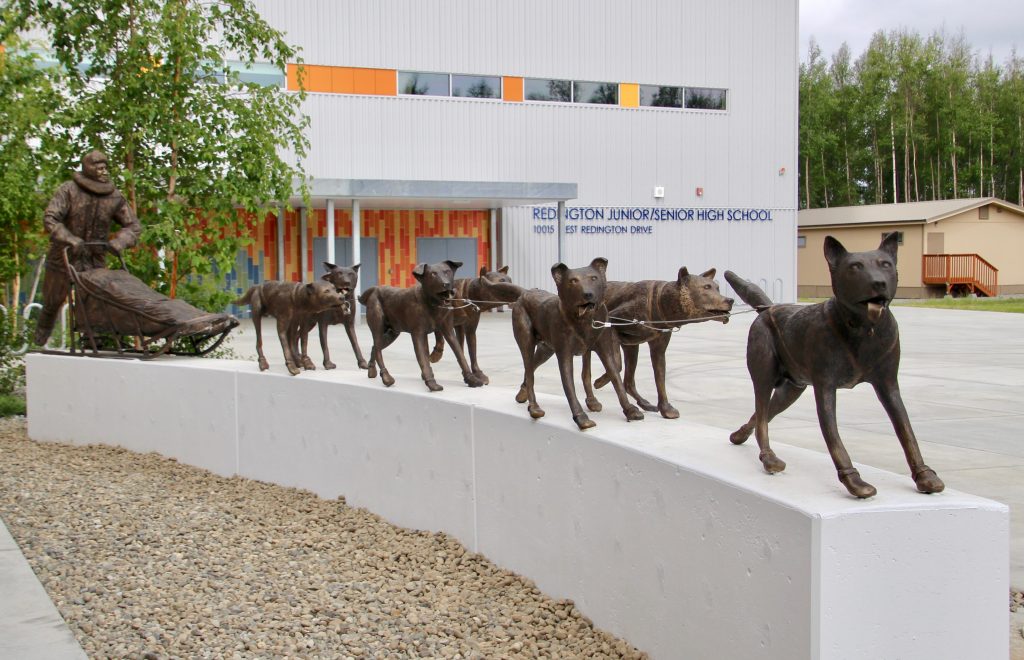 The Jr. Iditarod and Iditarod family history for these two young mushers is really astounding.  They don’t lack for mentors, mentors who coach from experience.  The 44th Jr. Iditarod is set to begin on Knik Lake at mile 13.5 of Knik-Goose Bay Road the last Saturday of February.  The Jr. Iditarod Board of Directors is taking every precaution in running the race to keep mushers and volunteers safe.  Come back to www.jriditarod.com to meet all the young mushers and follow the race.