Eye on the Jr. – Meet the Veterans 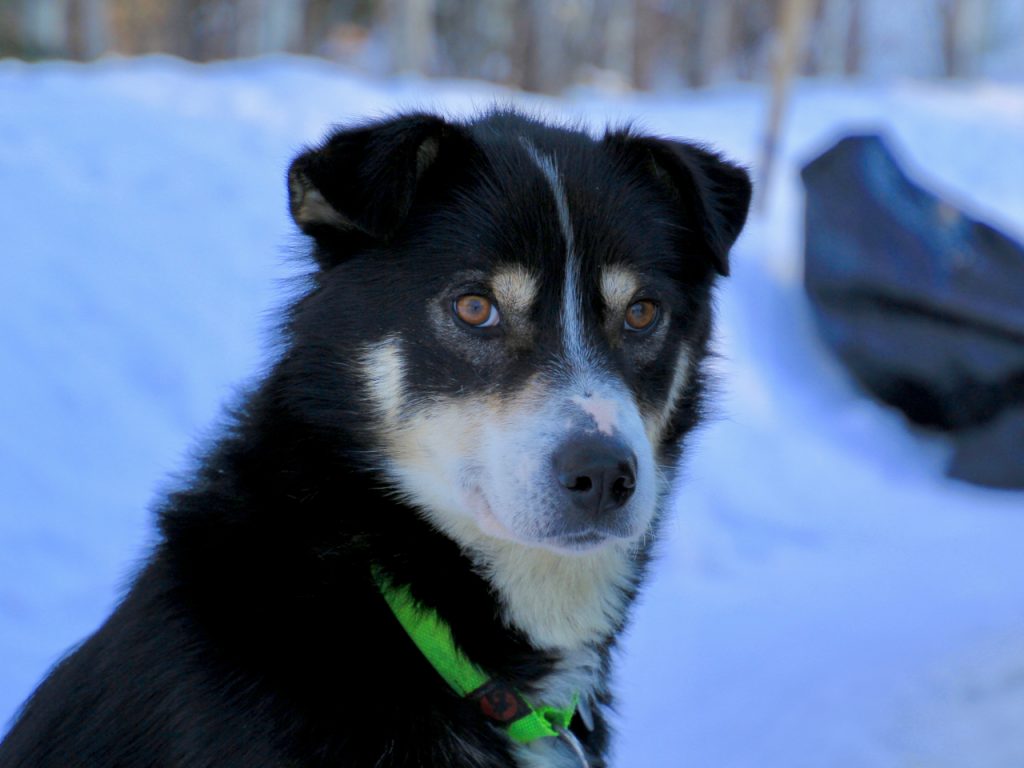 Four graduates of the 2019 Jr. Iditarod Rookie class are returning to the race as veterans in 2020.  They’ll know the trail and with a year of experience they will be the upper classmen who will encourage and help the Rookie class of 2020. 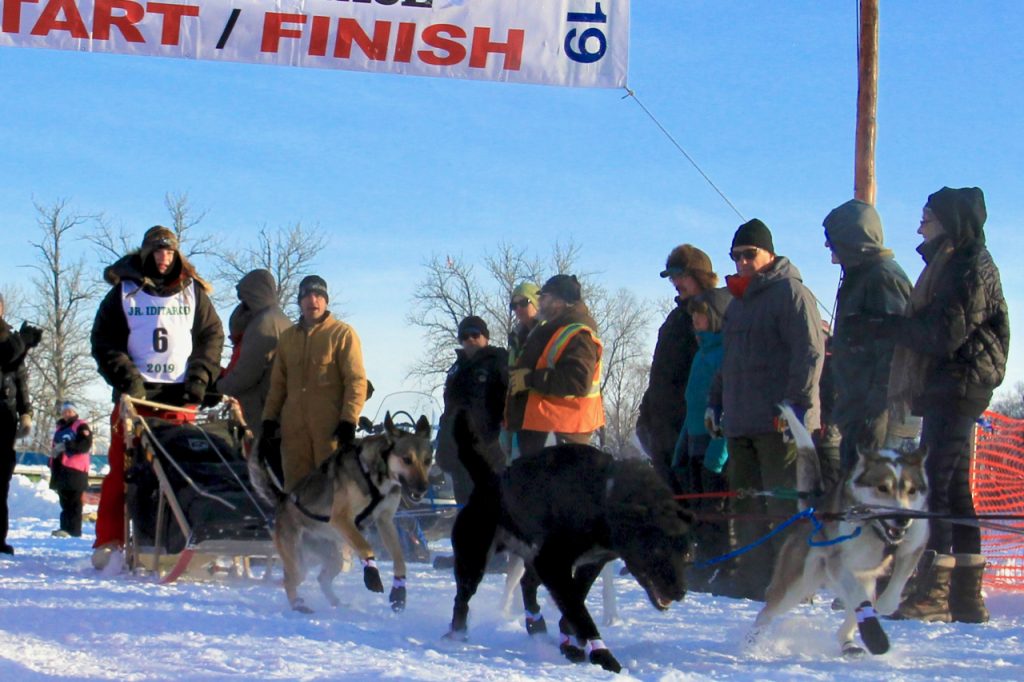 Bjorn Keller, age 15, has been working with his father, Jeremy, in training the All Roads Lead to DOG team.  Bjorn will be taking the team around the 150-mile Jr. Iditarod track and one week later, his father will start his third trek to Nome with the team.  Bjorn, riding in his grandmother’s arms, has been traveling by dog sled since he was six weeks.  Bjorn grew up on a subsistence farm with many small animals and lots of dogs.  Keller who is from Wasilla is home schooled.  He likes to play baseball and competes in “Magic: the Gathering” tournaments.  Keller finished in 6th place in his 2019 Rookie Jr. Iditarod. 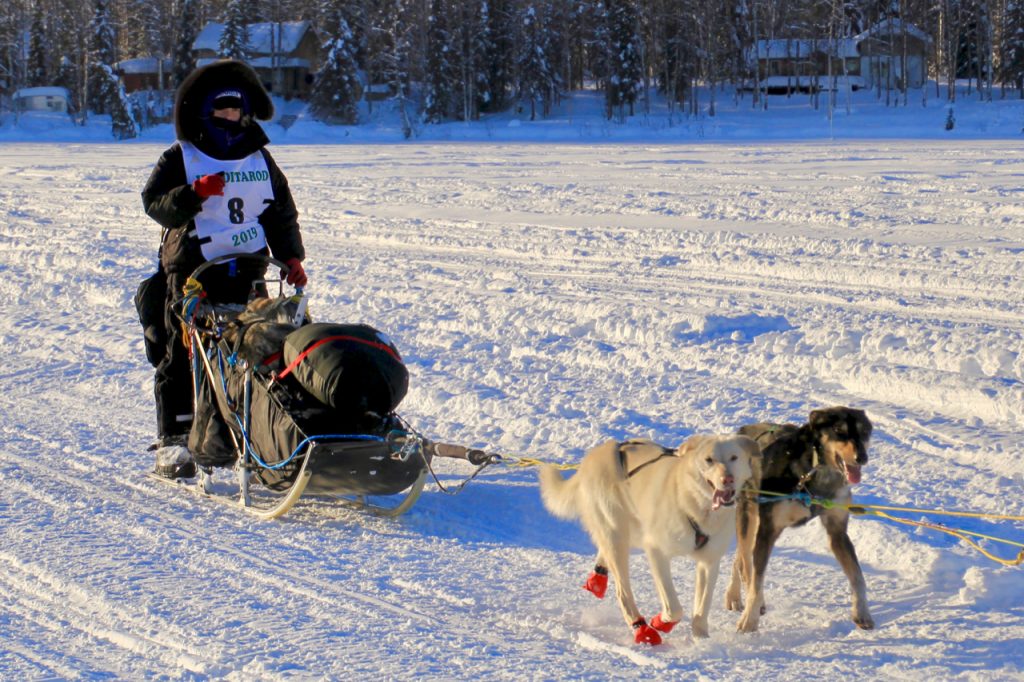 Cassidy Meyer, age 16, of Fairbanks, Alaska says she was born into mushing.  Her family uses dogs for their main transportation between cabins and camping places.  The also enjoy going into the Brooks Range to hunt caribou while relying on their dogs for transportation.  As a sophomore at Valley West High School, she enjoys rock climbing, aerial silks, writing, camping and other outdoor activities.  Cassidy placed 5th in her Rookie Jr. Iditarod. 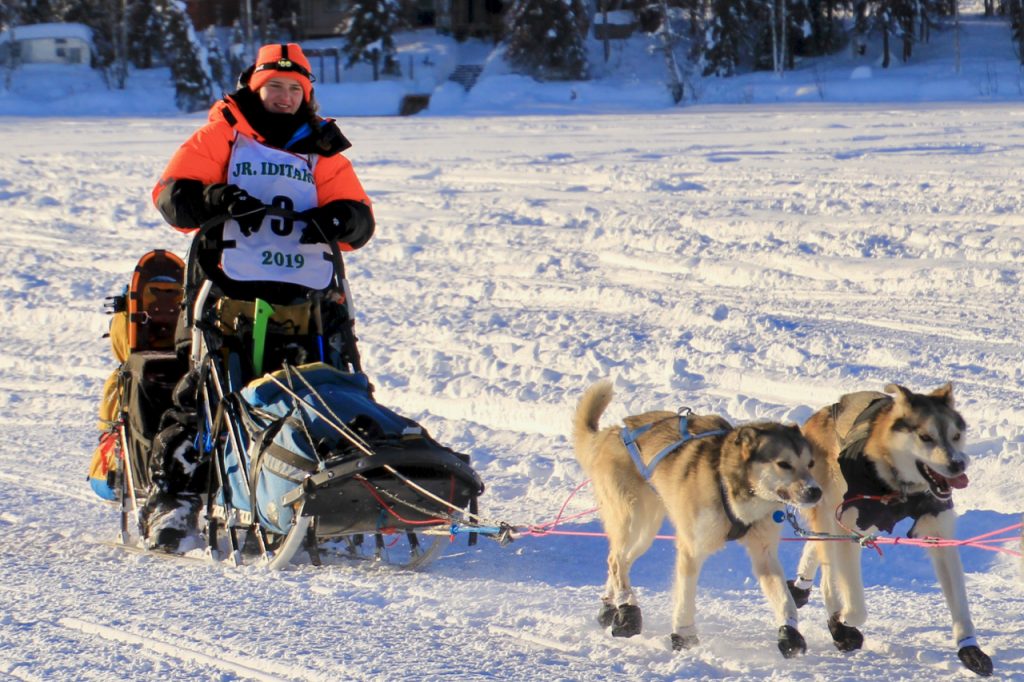 Ida Kohnert, age 15, from Sweden is one of only seven international Jr. Iditarod contestants in the 43-year history of the race. She has been mushing since the age of five. Ida has handled for her father in the Yukon Quest in 2016, 2018 and 2020.  Ida says she really likes the connection between dogs and musher and to be out in nature with her best friends is the greatest thing in the world.  Her dream is to run the Yukon Quest in 2023.  Ida is in the ninth grade and enjoys hunting fishing and being outdoors.  Ida finished the 2019 Jr. Iditarod in 4th place.  She also received the Humanitarian award. 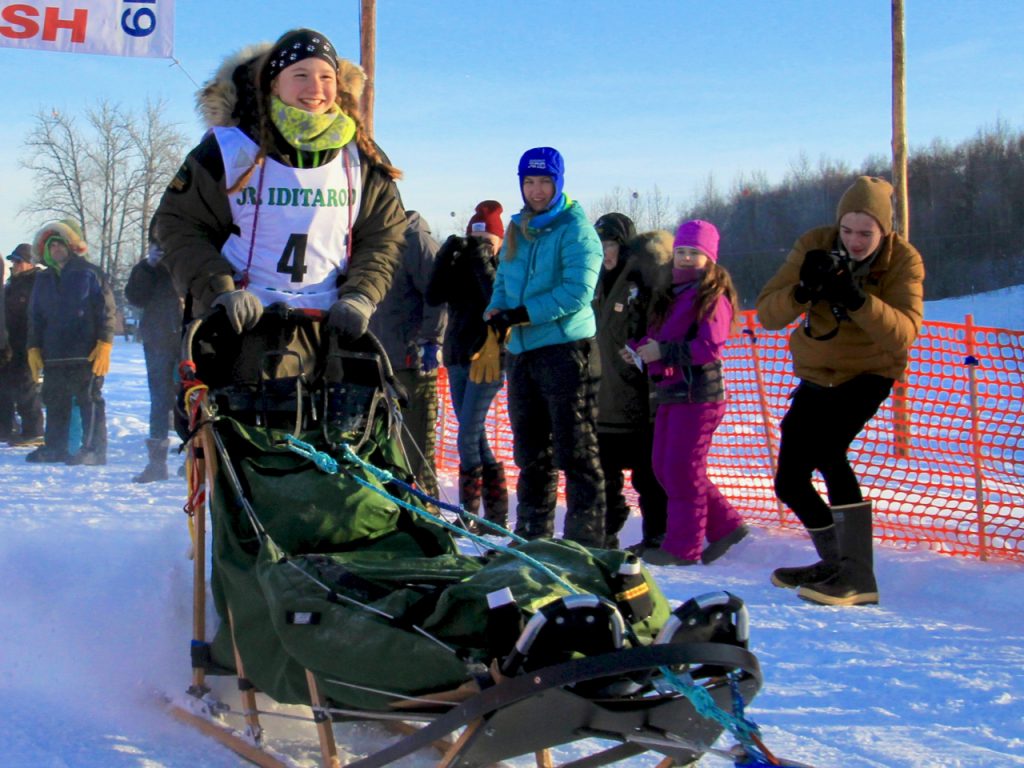 Anna Coke, age 16, is from Wasilla, Alaska.  Anna is a home-schooled sophomore who has always felt called to mush.  She started mushing in 2018 because she loves being on adventures.  Beyond spending time with her dogs, her hobbies are violin, hiking, skiing and leading worship in her youth group.  Anna plays in the MatSu Youth Orchestra.  Anna says her parents have always supported her mushing dream and she’s grateful to Jessica Klejka and Sam Brewer for helping make her Jr. Iditarod dream come true.  Anna placed 2nd in the 2019 Jr. Iditarod.

The 43rd Jr. Iditarod will begin on Saturday, February 29th at 10:00 am on Knik Lake at mile 13.5 of Knik-Goose Bay Road.  Follow the race through GPS tracker at www.jriditarod.com.