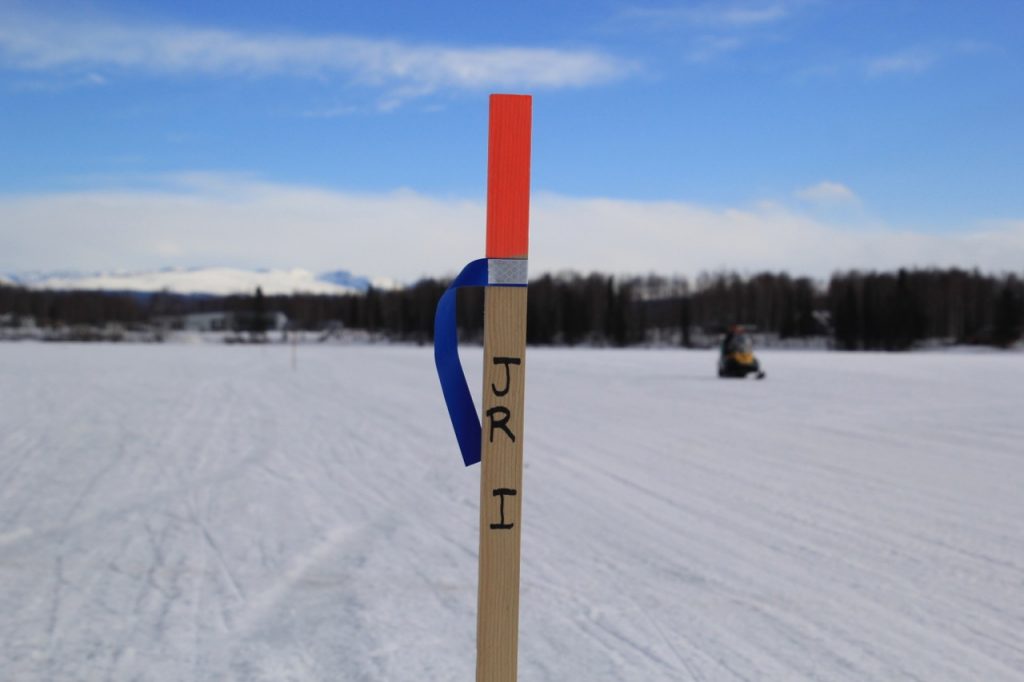 Teens ranging in age from 14 to 17 are anxious and excited to run the 150 miles from Knik Lake out to the Yentna Station Roadhouse then to the finish line at the Willow Community Center. When the teens reach Yentna Station located on the big bend of the Yentna River, they’ll camp with their dogs for ten hours before hitting the trail early in the morning for the final leg of the race. The start differential is added to the ten hour required rest.

Talia Martens is living her dream of running her own dog team in Alaska. Seventeen year old Martens is from Brule Wisconsin. As a junior at Northwestern High School she loves music and pursues her passion singing in the choir and playing clarinet in the band. Outside of school, she and her friends are in a Christian band called New Sense. She writes music, plays the piano and sings for the band. Talia is active in 4H woodworking, winter travel and horse activities. She’s been on the sled runners since before she could walk and has been running races since 2010. Upon graduation she’s thinking of becoming a veterinarian. 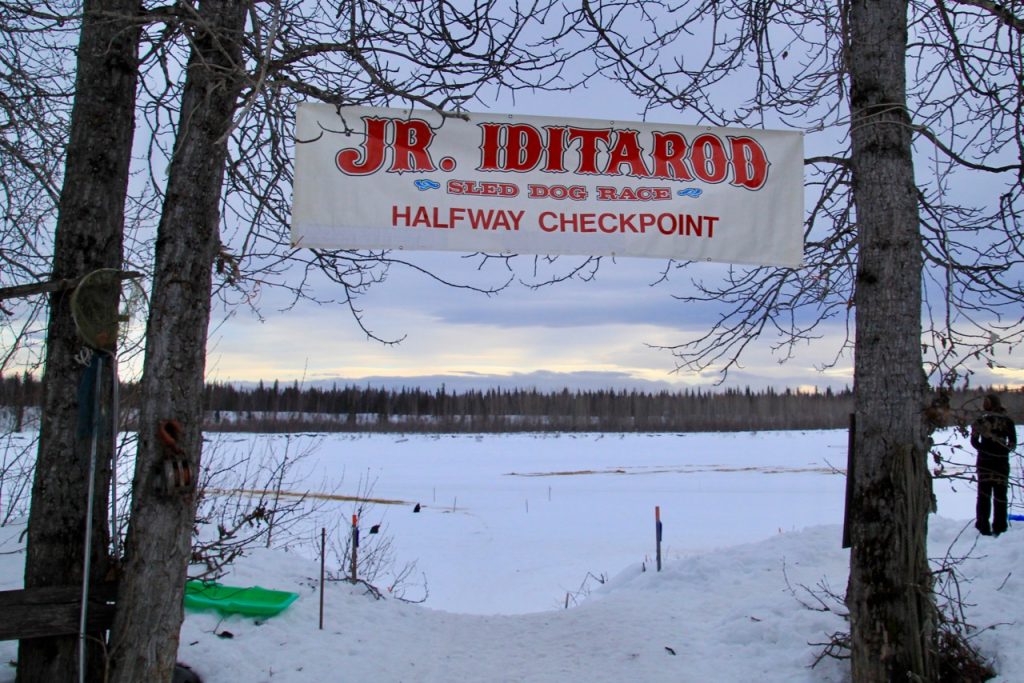 Christina Gibson began mushing at the age of four. After watching the cartoon movie of Balto she was taken by the sport. Seventeen-year-old Gibson operates Whiteout Racing Kennel in Carlton, Washington and has been racing for three years. She’s homeschooled and enjoys photography reading and writing. After attending college, her sights are set on building a top-competitive mid-distance racing team while promoting high standards of care for sled dogs. From there she plans to move into distance racing and compete in the Iditarod. Christina believes that Iditarod Gold might some day be hers.

Charmayne Morrison says, “I am super proud and honored to be representing Montana in the 2018 JR. Iditarod.” She’s the only musher in the family and says her parents have been very supportive. She has bred and raised most of the dogs in her kennel. Knowing the dogs from birth helps establish the very special and unique bond between musher and athlete. Her love for mushing came out of an Advanced Studies Project. She’ll be participating in the Jr. Race to the Sky and the Eagle Cap Extreme before the JR. Iditarod.   In her spare time, Charmayne enjoys riding horses, hunting, fishing, hiking and exploring the out-of-doors. Morrison will graduate from Polson High this year and has her eye set on distance mushing – the Quest and the Iditarod. At some point she plans to attend college and major in biology or ecology. 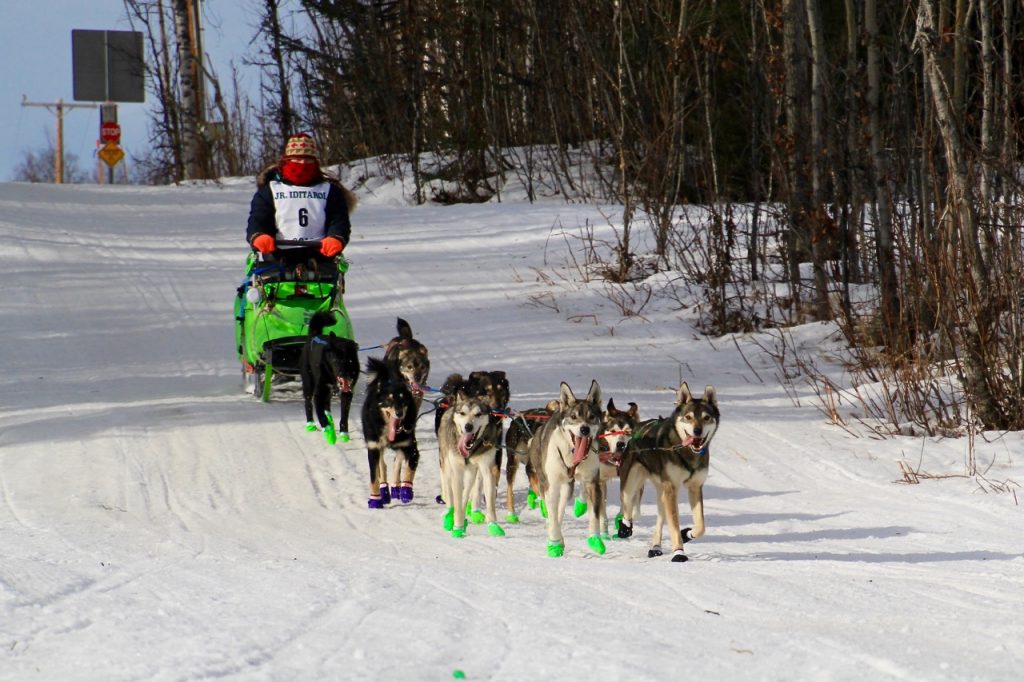 Lara Anne Renner from Alton, New Hampshire is a sophomore in High School. For the past two years she’s been home schooled and appreciates the time she has to care for and train her sled dogs. She found her dad’s old stuffed husky when she was five. Thanks to that stuffed dog, she fell in love with Siberian huskies and began mushing at the age of ten. She says her passion for mushing grew as she learned more about the Iditarod and the Yukon Quest and the bond between mushers and their dogs that only comes through training and racing a dog team. Renner has participated in the 30 mile and 100 mile classes of the Can-Am. When not with her Siberians, Lara Anne enjoys art, reading, running, archery, skiing and biking. After high school she plans to attend a college that’s close to home so she can continue mushing. She aspires to study art or environmental work in college. It’s her hope to run the Iditarod and the Yukon Quest at least once in her mushing career.

Mikah Whitehead of Chugiak, Alaska is 17 years old and a junior at Chugiak High. He and his family moved from Texas to Alaska in 2014. While mushing is something that he’s always been interested in, he never had the chance in Texas. Mikah has played soccer since he was four years old. Along with soccer he enjoys fishing and bowling. His future plans include becoming a diesel mechanic and continuing to mush dogs.

To round out the rookies of 2018, meet Grace Nolan. She’s been running dogs for a few years and also enjoys fishing and running. Grace is 16 years old. She is home schooled and is in the eleventh grade. At this point, Nolan hasn’t decided on a career path. 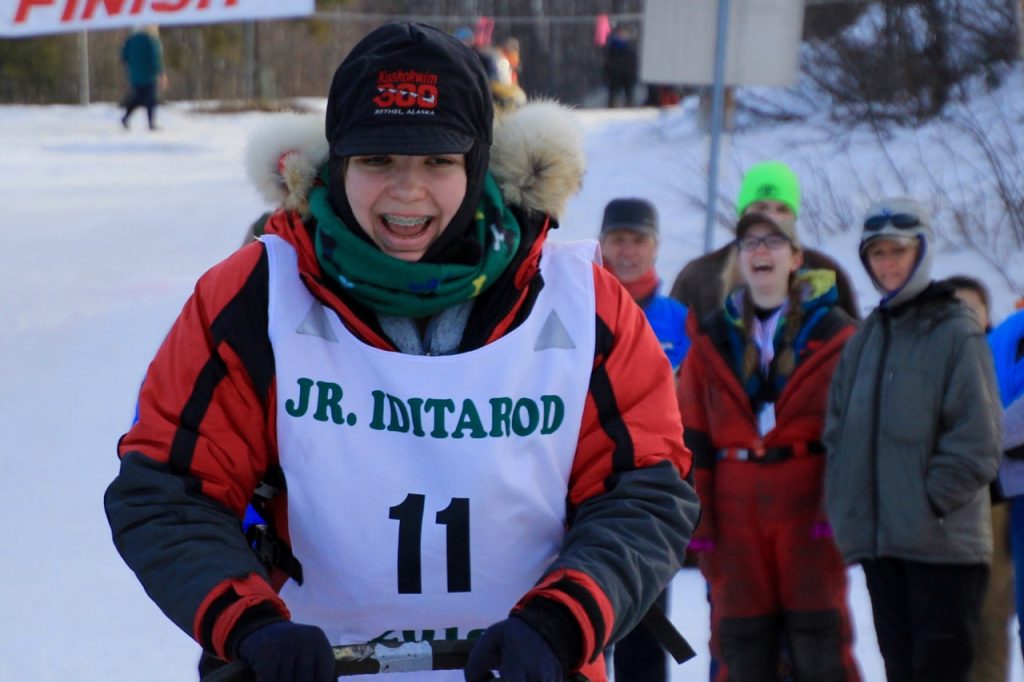 The JR Iditarod begins at 10:00 on the last Saturday of February on Knik Lake just a short distance from the homestead of legendary musher and Iditarod founder Joe Redington, SR. The musher banquet begins Sunday evening at 6:00 pm at the Willow Community Center. Tickets for the banquet can be purchased at the door.

The field of mushers for the 2018 race consists of five veterans and six rookies. The number of lower 48 contestants, four, is a record for the JR race. The young mushers bring a wide variety of racing experiences to the starting line in Knik. The five veterans have completed 7 JR Iditarod races in the past couple of years. Newcomers have participated in Montana’s Race to the Sky, the Can-Am classes, the Eagle Cap Extreme and other races. With the diverse racing experiences of all the mushers, the 2018 JR Iditarod promises to be an exciting event. 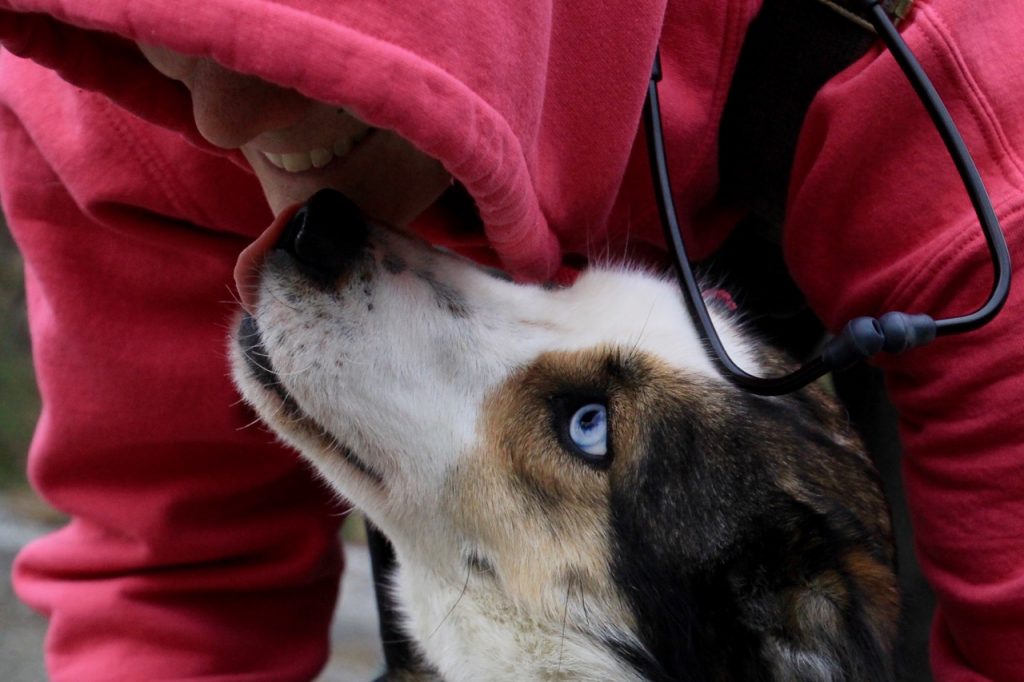 Many thanks to the volunteers who work tirelessly to make the JR Iditarod a fantastic event for teens and to the local mushers and merchants who support the race whole-heartedly with goods and services. A special word of appreciation goes to the Williams Family at Eagle Song Family Peony Farm and the Gabryszaks at Yentna Station Roadhouse for hosting the JR Iditarod checkpoints. Much gratitude to the Iditarod Funding Committee who provides financial sponsorship for the race.

The mushers will take their athletes to Vet Check at Iditarod headquarters on Friday morning. Later that evening, they’ll attend a required mushers meeting and draw for their start position. Stay tuned for more information on the events of the JR Iditarod.